Wolverine Admits the One Fantastic Four Hero Whose Powers Scare Him

In Wolverine (2003)’s Enemy of the State six-part story arc matched Wolverine up against the Avengers, the Fantastic Four, his fellow X-Men, and more. Wolverine goes mysteriously missing during a mission and he is found barely alive in a coma a month later. However, when he awakens, there are new voices in his head telling him he’s on a mission from Hydra. The brainwashed Wolverine breaks loose on an aircraft carrier and slaughters numerous S.H.I.E.L.D. agents with ease. All heroes are warned of Wolverine, but despite the Baxter Building taking extra precautions against him, it’s too late as Wolverine has already infiltrated the building.

In Wolverine (2003) #22 by Mark Millar and John Romita Jr., Logan is traveling unseen through the Baxter Building to assess the Fantastic Four and their abilities before he attempts to kill them. He takes an extra moment to examine Invisible Woman and lingers on her wide range of abilities, remarking that “the invisibility’s nothing, but those tricks with her force-fields could be a problem.” Considering Invisible Woman might be Marvel's most powerful hero, Logan's hesitation is justified. He then admits that Sue is the only one who actually makes him nervous. Later, when Wolverine takes on the Fantastic Four, he’s able to defeat Mister Fantastic, The Thing, and Human Torch, but Invisible Woman is the one he has to be saved from.

It’s not that the other members of the Fantastic Four aren't able to hurt Wolverine. Reed is able to briefly trap Logan, Torch burns through Logan’s wrists so he can’t unsheath his claws, and Thing bludgeons him. Wolverine is fully aware that the three men are able to hurt him, but he’s also fully aware that he possesses the skills to take them out or escape them when he needs to. He doesn’t have the same conviction about Sue, and his uncertainty is backed up when Sue creates small force fields in his lungs, rendering him unable to breathe properly.

While Invisible Woman is often overlooked, her wide assortment of abilities makes her a danger to anyone who crosses her. Unfortunately, when Wolverine attempted to assassinate the Fantastic Four, he discovered that the hard way.

Next: Invisible Woman’s New Power Is Too Perfect for Fantastic Four To Ignore 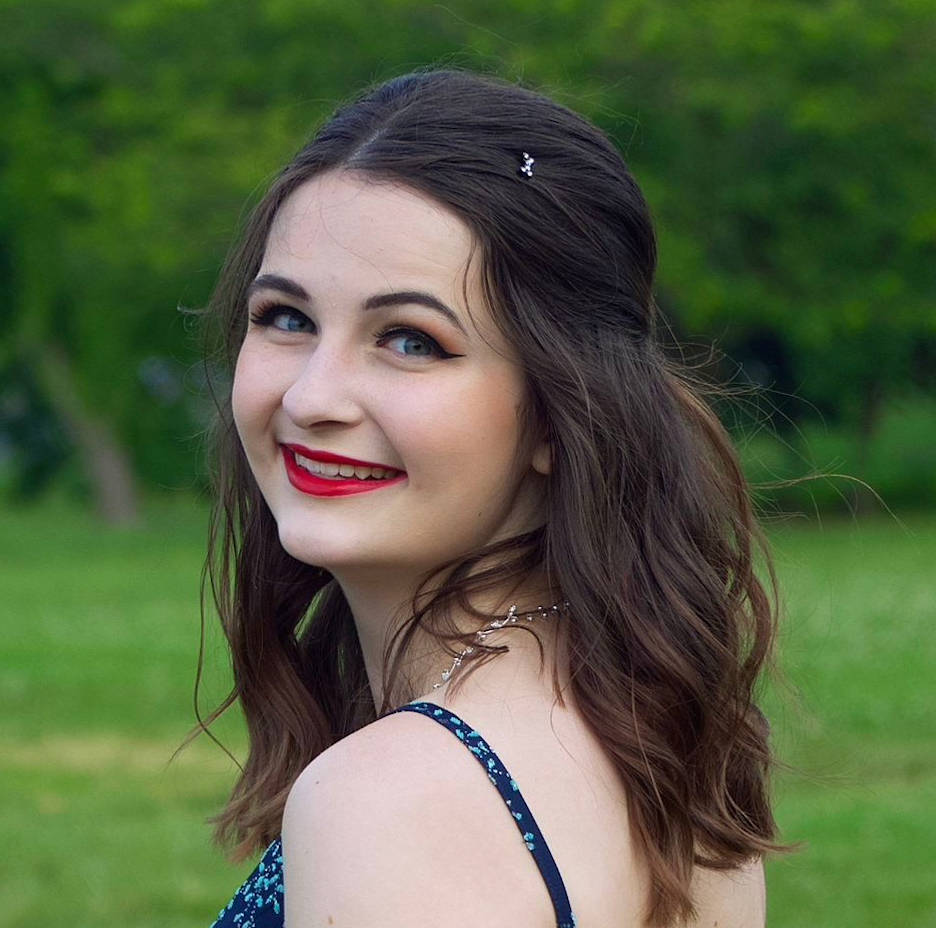 Grace Del Pizzo is a freelance writer with Screen Rant. She focuses her work on comics and loves everything Batman & Batman-adjacent. Grace hails from Philadelphia but spends most of her time in Phoenix, where she is currently working toward a degree in sports journalism from Arizona State University. Outside of comics, Grace is an avid Philly sports fan, has performed in too many musicals to count, and has been watching Doctor Who since the ripe old age of two. You can find her on Twitter at @GraceDelPizzo and on TikTok at @timdrakerights.