Elvis True Story: Who Was Orion? The Masked Lookalike Explained

Elvis is Baz Luhrmann's cinematic tribute to the cultural phenomenon of Elvis Presley, a phenomenon that Presley's former studio, Sun Records, cashed in on with a masked singer known only as Orion. Luhrmann's movie tells the story of Elvis Presley, from his modest childhood to his untimely death, from the perspective of his former manager, Colonel Tom Parker (Tom Hanks.) Parker is a rare villain role for the supremely likable Hanks, who appears to relish the chance to play Presley's controlling and manipulative manager.

Parker saw Elvis Presley as the ultimate "Snow Job", a carnival term that referred to an attraction that would convince audiences to part with their cash. Parker dubbed himself The Snowman, an unashamed profiteer and conman. Luhrmann's movie exposes Parker's business practices as what they were later deemed to be by the courts, the financial abuse of Elvis Presley. However, Colonel Tom Parker wasn't the only industry conman who sought to profit from the Presley myth, as the story of Sun Records and Orion proves.

RELATED: Elvis True Story: How Accurate It Is & What The Movie Changes

The story of Orion picks up in the wake of Elvis' untimely death from a heart attack in 1977. With a nation in mourning for the King of Rock and Roll, bereft fans flocked to Graceland to pay tribute to Presley, and spoke on camera about their wish that he was still alive. The Elvis ending doesn't linger too long on the public outpouring of grief for Presley, but another film, 2015's documentary Orion: The Man Who Would Be King becomes a spiritual sequel of sorts, and tells the eerily similar story of Orion and his own controlling and manipulative manager, Shelby Singleton, who sought to profit off Elvis' passing via Orion himself.

Who Was Orion? The Masked Man Who Sounded Like Elvis

The genesis of the artist known as Orion actually began long before the death of Elvis Presley, with a singer by the name of Jimmy Ellis. His career aspirations were both helped and hindered by his voice, which was uncannily similar to that of Elvis Presley, and he emphasized this similarity when he sang Elvis songs. Close friends of Jimmy's have even suggested that because he was adopted and never knew his father, he may have been the King's half-brother. One friend even claims to have seen Jimmy's birth certificate which listed his biological father as simply Vernon, which is also the name of Elvis' father.

Hearing of Jimmy's uncanny singing voice, record producer Shelby Singleton edited Ellis' vocals into old recordings by the likes of Jerry Lee Lewis, releasing and promoting them as "lost" Elvis tracks from the Sun Studios archive. At the same time novelist, Gail Brewer-Giorgio was writing Orion, a fictional story about a singer, heavily based on Elvis Presley, who fakes their death to escape the public eye. Brewer-Giorgio's novel, Jimmy Ellis' career aspirations, and Shelby Singleton's business converged to create Orion, the masked singer who allowed Jimmy to essentially perform as Elvis Presley for those grief-stricken audiences who wanted to believe he was still alive.

Orion released a staggering number of records between 1979 and 1981, and toured up and down the United States, and beyond. The royalties for the records and public appearances sadly never trickled down to Jimmy Ellis. Growing increasingly frustrated with Singleton's control over his career and identity, Ellis publicly tore off his mask and vowed never to wear it again. It proved once and for all that Orion and Elvis Presley were two separate people, and immediately severed Ellis and Singleton's working relationship. The parasitic relationship between Singleton and Ellis is eerily similar to the dynamic between Tom Hanks' Elvis role and Austin Butler's Presley, proving that Jimmy Ellis and Elvis Presley had far more in common than their vocal range.

NEXT: Were Elvis & B.B. King Really Friends? The True Story Is Complicated 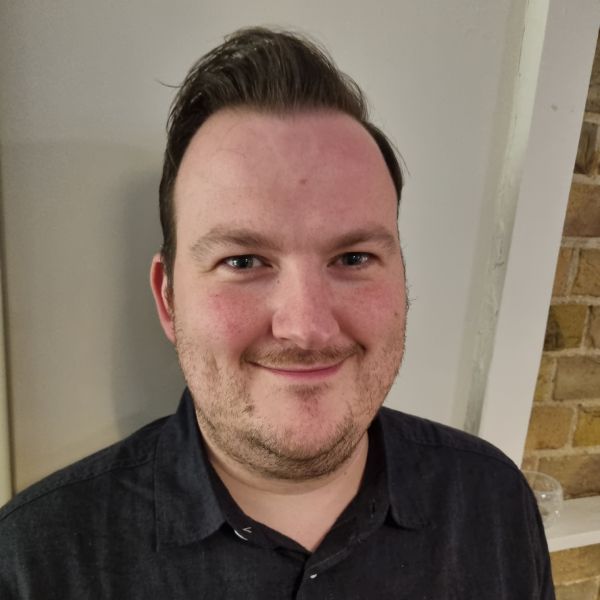 Mark Donaldson is a freelance movie and TV features writer for ScreenRant, a podcaster, and a film programmer. Born in Scotland but living in the North of England, Mark has an eclectic love of both television and movies. His taste in movies is all-encompassing, spanning over half a century of blockbuster popcorn fare of the Marvel Cinematic Universe, arthouse cinema, obscure archival movies from around the world, and everything in between.On TV his tastes range from gritty prestige dramas like The Sopranos and The Wire to the hopeful sci-fi optimism of Star Trek and Doctor Who. This love of Doctor Who fandom has formed lifelong friendships and sparked the unaffiliated podcast On the Time Lash. As a politically aware arts student, Mark loves to analyze movies and TV shows, drawing connections between media and the context of the wider world. His SR highlight so far has been his comedy hero Tim Heidecker sharing his article about the cultural relevance of Heidecker's villain role in Killing It.