After a moderate box-office on its opening weekend, Baz Luhrmann's Elvis is putting up a fight, having taken the third spot on the Fourth of July weekend, behind Minions: The Rise of Gru and Top Gun: Maverick. Despite this, there is no denying that Austin Butler has beautifully and immaculately portrayed the titular rock & roll legend, perfectly nailing his Southern mumbling accent, his charms, and his signature dance moves.

Even with Elvis' early death, the latest movie celebrates the King of Rock & Roll, jamming to his greatest hits like "Jailhouse Rock" and "Hound Dog." But a focal point of the movie is the singer's highs and lows, particularly his relationship with his manager, Colonel Tom Parker (Tom Hanks). With pundits already speculating about an Academy Award nomination for Butler, Elvis is not the only musical biopic to receive such Oscar buzz about legendary musicians, considering others like Bohemian Rhapsody and Ray have also earned similar praises.

In Bohemian Rhapsody, Queen takes the world by storm with classics like "Crazy Little Thing Called Love" and their titular opera song. The group's headliner is lead singer Freddie Mercury, the genius behind many of their songs, but while friendship was key to keeping the band together, things weren't always easy for the British group.

Fans who loved Elvis — especially the reenactments of his best performances like the Comeback Special — will enjoy the inspiration and making behind Queen's music and performances, particularly the Live Aid concert. Interestingly, the movie focuses primarily on Freddie Mercury's life rather than the band as a whole, from him joining the group to his sexuality and friendship with his bandmates. Though the movie has some imperfections, like its inconsistent pacing and choppy editing, Rami Malek stole the show, capturing Mercury's quirky persona and uncanny physicality. Like Butler, Malek received praises for his incredible portrayal of the real-life musician, which earned him an Oscar award in 2019.

Tate Taylor's Get On Up follows James Brown, showcasing the musician's life in poverty to his eventual rise as a soul legend. However, even when he became the most recognizable singer, he dealt with the challenges of keeping a family and replacing his musical backups here and there.

Many viewers may note similarities between Brown and Presley's backstories, growing up poor as a young child and becoming renowned for their musical and dancing talents on stage. Of course, the most notable element of Get On Up is the late Chadwick Boseman's remarkable performance as Brown, emulating his fun dance moves and showing the essence of "funk" on the big screen.

Selena Quintanilla revolutionized Tejano music in the United States. With Jennifer Lopez portraying her, Selena pays tributes to the beloved singer whose life was lost too soon.

This 1997 musical biopic dives into Selena's most significant moments as her father takes up the role of manager to her romance with a band member. Though edited as any formulaic biopic, the movie still captures the beauty and talents of Selena on the big stage, thanks to Lopez's intricate and charming performance. Viewers who appreciate Elvis will enjoy a different culture of Tejano and Selena's liveliness onstage.

Respect tells the story of Aretha Franklin's career, with people close to her helping to catch her big break. But having started her life as a choir singer and dealt with childhood trauma, Franklin finally takes the mic for herself to find her inner voice.

Respect highlights Franklin's significant moments like her abusive marriage and losing her mother — Elvis depicts the singer experiencing a similar loss. Despite Franklin's challenges throughout her years, the biopic shows her growth and maturity as she rises to become the Queen of Soul, having found her determination and confidence to fight for herself and finally make her own decisions.

While Elvis was the King of Rock & Roll, Ritchie Valens brought his own touch to the rock genre with his Mexican roots. Soon to revolutionize Chicano rock, he created hits like "La Bamba," but before he could leave a real impact in the industry, he died in a plane crash.

La Bamba showcases Valens' rise to success in a similar way that emulates Elvis' first act, with both focusing on a backstory about financial struggles and family support in pursuing their musical ambitions. This musical biopic also takes a deeper dive into Valens' relationship with his brother and girlfriend, showing that the people around him influenced his career. With an energizing performance from Lou Diamond Phillips, Elvis' fans will love this inspiring movie about this Mexican American rockstar who valued his family and friends and was ultimately another talent gone too soon.

As one of the best musical biopics of all time, Rocketman centers on an upcoming pop musician, Reginald Dwight, better known as Elton John. While showing his evolution from outcast to megastar, this musical biopic is as unique and captivating as John himself.

Rocketman is a rare musical gem that executes its story as a musical wonderland, deviating from the formulaic approach to a biopic. Despite this difference, this film concentrates on his challenges from addiction and alcoholism to his abusive work relationship — two similar problems Elvis Presley faces in Elvis. Nevertheless, the story narrates John's redemption arc in which he finally finds the courage to speak up and no longer has to depend on others. Taron Egerton immaculately radiates John's energetic, charismatic personality and, like Butler in Elvis, sang John's greatest hits in the film.

F. Gary Gray's Straight Outta Compton moves forward to the late-1980s as it follows the story of the up-and-coming hip-hop group, N.W.A. Based in Compton, California, the group released their controversial new album that tells the truth about the brutality that the four rappers and the Black community have endured at the hands of the police.

While Elvis only references the racial and civil issues during its time, the social commentary is more impactful in Straight Outta Compton, depicting social injustice and police violence. Considering Elvis' first arc shows the singer facing problems with the government, many viewers will value N.W.A.'s story about standing up to higher authority and not feeling intimated to stay silent. Straight Outta Compton is a celebration of the group's social influence in the music industry.

Though Ray Charles lost his sight as a young child, it did not stop him from finding the "soul" in jazz music. As fame gets to him, Charles must recoup and maintain his reality.

As one of Jamie Foxx's best movies, Ray presents the best and worst of his life, from his romantic relationship to problems with his drug addiction. The musical biopic encapsulates Ray's composure and bravery as he overcomes all the hurdles throughout his life. Similar to Butler's Oscar buzz, Foxx was a frontrunner for the award. And after perfectly exuding Charles' poise, flirtatious attitude, and tenacity, Foxx took home the gold.

In Walk the Line, the rebellious Johnny Cash slowly finds his guitar tunes in country music, making his mark as a music icon. Throughout his journey to fame, he becomes charmed by an enigmatic singer, June Carter.

Cash's life story in Walk the Line encompasses many important details similarly narrated in Elvis, such as early childhood in poverty, being a musical rebel, and personal demons. But this musical biopic showcases the power of love between Cash and Carter, with dynamic chemistry between Joaquin Phoenix and Reese Witherspoon — the latter having won a Best Actress award. Those who enjoyed Elvis will cherish Walk the Line's themes about love and perseverance and should also expect an Elvis Presley appearance, played by Tyler Hilton.

Born with an angelic voice, Édith Piaf used her talents to support her family. She wowed audiences onstage, but the French singer experienced hardship behind the scenes, as narrated in La Vie en Rose.

The film illustrates Piaf's story and complicated barriers analogous to significant events in Elvis — poverty, fame, and loss. Despite these themes, the narrative delivers the singer's soul-searching while attempting to cope with the tragedies throughout her life. Of course, the standout is Marion Cotillard, who gives a visceral and emotional performance that won her an Oscar.

NEXT: 10 Things Elvis Got Right About Elvis's Life 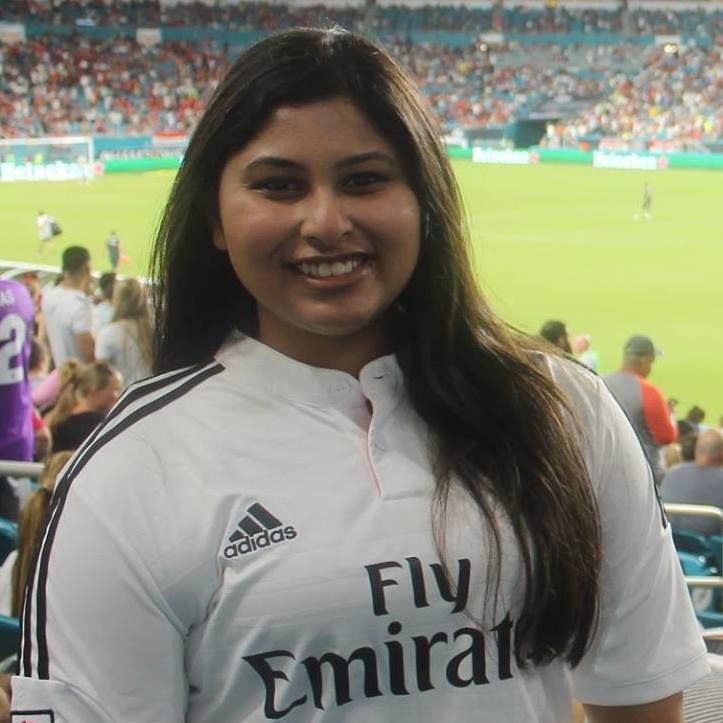 Based in South Florida, Fariba Rezwan is a list writer and editor for Screen Rant. Despite her background in medicine, her science education does not take away her love of movies and TV shows. She is a huge geek and considers herself a fan of many fandoms, including Star Wars, Marvel, Game of Thrones, Supernatural, and many more. Expect to see her watch movies on the first day they come out. While she will watch any film, she especially likes superheroes, mysteries, sci-fi, and thrillers. However, she also takes the time to educate herself about cinema by watching classics and well-received films. While she aspires to become a physician one day, she also hopes to try out screenwriting during her spare time.